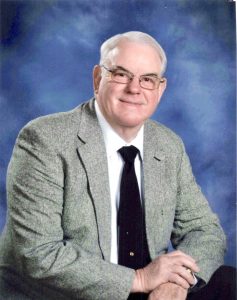 He was born in Laurens and was a son of the late James Lee and Fay Moore Cooper. Fowler was a member of New Prospect Baptist Church and a volunteer with the SC Disaster Relief Crew. He was retired from Timken as a machinist and was a mould maker with Laurens Glass for 32 years.

Funeral services will be held on Saturday, July 16, 2022, at 2:00 PM at New Prospect Baptist Church with burial in the church cemetery, conducted by Rev. Phil Hall and Rev. Dr. Jim Wooten.

The family will receive friends following the committal service, in the church fellowship hall.

The family will be at the home.