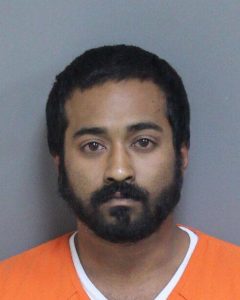 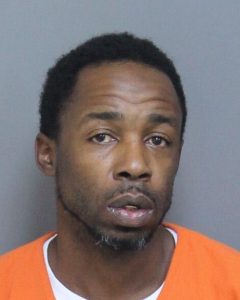 A drug investigation in Waterloo led to the arrests of two men who are alleged to be part of an illegal operation that sent large amounts of contraband to South Carolina prisons.

Joshua George John, of Greenwood, and Travis Kemp, of Waterloo, were arrested Friday on multiple drug and weapons charges after a traffic stop as part of the investigation by the Laurens County Sheriff’s Office Narcotics Unit. John was released on bond Sunday. Kemp, 36, remained in custody at the Johnson Detention Center as of Tuesday morning.

According to the LCSO, the contraband seized in the traffic stop was worth an estimated $500,000 inside prison walls.

Here is a complete list of items seized in the arrest: