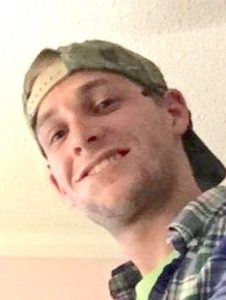 Tim was born in Greenville to Felicia Rene’ Calhoun and Danny James Tollison, Sr. He was a 2007 graduate of Fountain Inn Christian Academy where he was a varsity basketball player for the Falcons. In his senior year, he was drafted to state for the All-Stars competition. He enjoyed bass fishing, and exploring nature while looking for arrowheads with his son, Cooper. Tim was a proud resident of Hickory Tavern. He was a self-taught guitarist, songwriter and composer. He was an avid journalist of his thoughts and has a multitude of composed quotes and poetry. Tim was a protector, caregiver, and always thinking of others. His heart was so big. His greatest love was his son, Cooper.