“I am excited to welcome Woody to PC as our vice president for enrollment,” vandenBerg said. “He prevailed in a focused nationwide search that attracted well-qualified candidates from around the country. He adds significantly to our talented, accomplished, and creative executive leadership team. Woody’s breadth and depth of higher education experience, collaborative and relational approach to student recruitment, ability to build and motivate a team, and determination are exactly what we seek from this critical leadership position.”

Overall, O’Cain brings nearly 30 years of experience in higher education management to PC. After graduating with his bachelor of science degree from Erskine College in 1987, he began his career at Queens University of Charlotte, where he helped recruit the school’s first co-educational class. From 1992-96, he was in charge of recruitment for all college’s serving the S.C. Honors College at the University of South Carolina.

After a two-year stint as associate vice president for enrollment at the University of Evansville, Ind., O’Cain returned to his native South Carolina, where he served for 10 years as the director of admissions at Furman University. During his tenure there, O’Cain’s work in admissions helped elevate Furman’s national reputation as a highly-selective, academically competitive, and diverse liberal arts institution.

O’Cain also served as the vice president for enrollment management at his alma mater, Erskine College, before rejoining Queens University as associate vice president and dean of admissions. In addition to his decades of experience in higher education, he also has worked as a consultant for Performa Higher Education – now CREDO – where he worked with the company’s enrollment team to guide small, private colleges and universities through their admission and recruitment strategies.

He has served on the board of the Southern Association of College Admissions Counselors and has been a popular keynote presenter and panelist for more than 80 schools around the country on all topics related to the college selection process.

O’Cain said he is excited to help PC assert itself nationally as a leading liberal arts institution.

“I am truly honored to serve Presbyterian College as its next vice president for enrollment,” he said. “This community has such a rich culture with talented faculty and staff, all of whom are focused on providing the kind of experience our current students deserve.”

Joining the college’s administration, O’Cain said, will allow him to “continue doing what I love” – namely, leveraging his experiences in admissions and in advancement to build partnerships, collaborate with stakeholders, and reimagine and strengthen PC’s marketing position.

“I look forward to building upon our very well-positioned relationship with the Presbyterian Church (USA), along with engaging our proud alumni base to involve them more to help us recruit future PC alumni,” he said. “I think we can successfully market our key advantages in a way that clearly shows the value we offer.”

O’Cain and his wife, Patty Lanford O’Cain, a native of Laurens County, have two daughters. Ashley, a 2016 Wofford College graduate, is currently attending graduate school and working as an admissions officer at the University of Georgia. Alex resides in Jacksonville, Fla., and is working at Pet Paradise Resort and Day Spa, where she is following her passion in caring for animals. 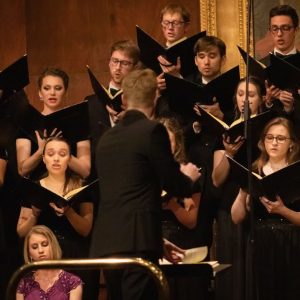 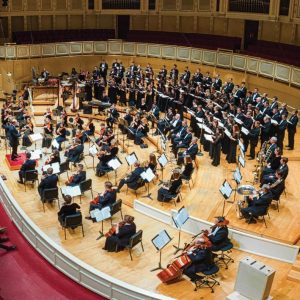 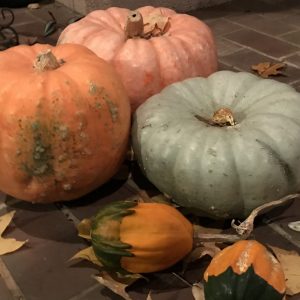 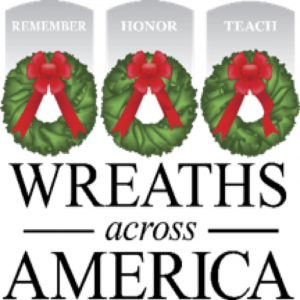 Laurens City Cemetery Will Be Official Location for National Wreaths Across America Day on Dec. 17 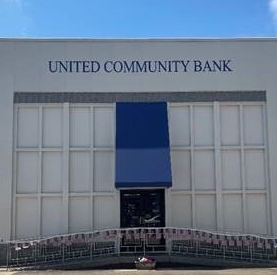