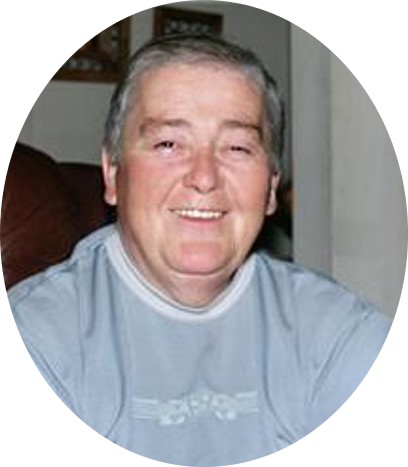 David Stein of 4308-D Emerald Forest Drive, Durham, NC 27713 (formerly of Laurens, SC) passed away on June 19 after a year and a half in hospice with Chronic Obstructive Pulmonary Disease. He recently relocated from Laurens to Durham, NC and was under the care of Duke Hospice.

David was born on December 19, 1949, in Glasgow Scotland UK to William Walker Stein and Jessie Myers. Marriage brought him to the U.S. in 2002.

After graduating from Penilee Secondary School (Glasgow, Scotland UK), he followed in his father’s footsteps to Rolls Royce (Glasgow, Scotland UK). While working at Rolls Royce, he held positions in chemistry, quality and auditing, and earned a masters degree in management and chemistry from the University of Leicester. He retired from Rolls Royce in 2001 after 25 years of service. In Laurens, he worked for B. F. Shaw, Inc. He enjoyed golf, soccer and photography.

At Mr. Stein’s request, no service is planned.