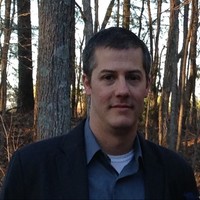 The Laurens County Council spent a little more than two hours in executive session Thursday, but took no action on the status of County Administrator Jon Caime.

Caime was placed on leave following the March 9 meeting.

Council Chairman Brown Patterson said Caime’s status has not changed and he remains on paid leave. Patterson also said he expects council to entertain the matter again at its next regular meeting on March 23.

Soon after Caime’s leave was announced, it was confirmed that former EMS Director Matt Pennington is no longer employed by the county. Pennington had been EMS director since 2017 and had spent his entire 25-year career with Laurens County EMS, working his way up from EMT to the agency’s head.