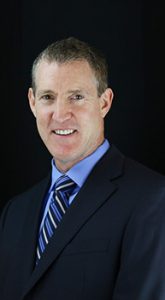 Caime remains an employee with Laurens County, Patterson said,  and Satterfield also remains in his role over Public Works.

“I can’t talk about personnel matters beyond that,” Patterson said.

Caime was hired in 2016.  In 2019, Laurens County Council offered him a three year extension.