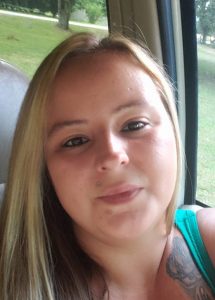 A 32-year-old woman found deceased in a yard at an Allegra Lane residence in Gray Court Tuesday was apparently mauled to death by dogs, the Laurens County Coroner’s Office said following an autopsy Wednesday morning.

Jaqueline Nicole Robinson of Gray Court was identified as the victim of the attack. Her body was found Tuesday morning by a home healthcare worker, and the coroner’s office launched an investigation into her death.

According to the Laurens County Sheriff’s Office, deputies responded to the scene at around 10:50 a.m. Tuesday. Laurens County Animal Control removed several dogs from the scene.

The incident remains under investigation.