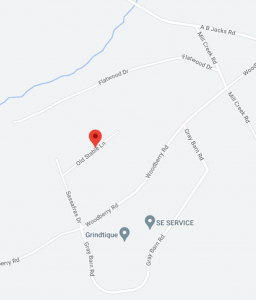 The incident occurred around 8 p.m. on Old Stable Lane in Laurens.

The victim was identified as Kalah Shannon Gary, 26, of Laurens.

SLED is investigating the shooting as is protocol when police officers are involved in shooting incidents. A report from SLED said the victim was armed when the shooting occurred.

The LCSO had no further comment on the incident.