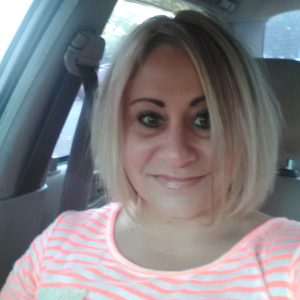 Lyndea Noel Madden, 37, was pronounced dead at the scene of the accident, according to Deputy Coroner Bill Williams, Jr.

South Carolina Highway Patrol Trooper Gary Miller said Madden was driving southbound of U.S. 25 when she traveled off the left side of the highway and struck a tree.

No other vehicles were involved in the accident, which is still under investigation by the SCHP.

The death was the 20th traffic fatality in Laurens County during 2021.