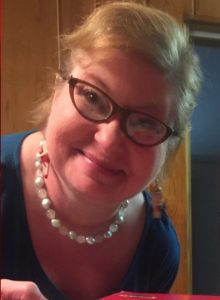 The body of a missing Fountain Inn woman was found Tuesday in rural Anderson County near the South Carolina-Georgia state line, authorities said.

Billie Jean Cross, 58, had been missing since Dec. 9 and investigators said she was believed to be in danger.

Her body was discovered in a wooded area along Cummings Springs Road in the town of Starr.

“The victim appears to have been deceased for several days,” the Anderson County coroner’s office said in a news release.

The LCSO investigation into the Cross’s disappearance and death is ongoing. CrimeStoppers has offered a $1,000 reward for information leading to an arrest.