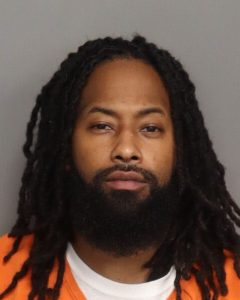 A Laurens man wanted by police for over a month in connection with an Aug. 28 shooting turned himself in to the Laurens Police Department Monday.

Teemar Lewis Roberts, 32, of Laurens has been charged with attempted murder in connection with the shooting on Laurens Terrace Drive.

According to police, the victim was shot multiple times but survived.

Roberts was denied bond on the attempted murder charge at a hearing on Monday and remains in the Johnson Detention Center.