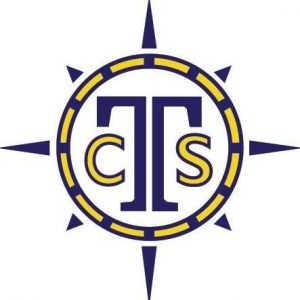 Thornwell returned as a charter school, opening for elementary and middle-school children for the 2019-20 academic year, and now administrators say the Saints will return to athletic competition as early as this spring. The current plan is to bring back high school football by 2023-24.

“I wear a lot of hats and do a lot of things,” said Duncan, who is also the school’s wellness coordinator and a physical education instructor.

Thornwell has restricted its athletics thus far to intramurals and strength and conditioning, due to COVID-19, but Duncan said she expects that to change soon with baseball and golf.

“We just hired a baseball coach, and we plan on having a C-team this season,” she said. “We’re trying to make a schedule now.”

There are considerable challenges to starting an athletic program virtually from scratch, not the least of which will be raising the money to fund it. Thornwell currently has no money budgeted for the athletic department, so Gardner said his focus has shifted to fundraising.

Duncan said she is hoping the school will be able to add an athletic line item to upcoming budgets, but in the meantime will be looking for help from the community and Thornwell alumni who want to see the Saints march back into interscholastic competition.