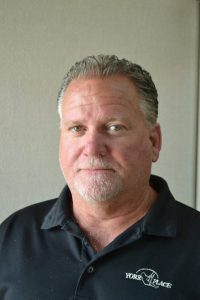 Mike Hughes won a special election Tuesday to fill the vacant district 4 seat on the Laurens County School District 55 Board of Trustees.

“I just want to thank everybody in the community for their support,” Hughes said, calling for common-sense approaches to issues facing the district.

“I want to have the best schools we can have, but we can’t keep putting more tax burden on the people,” he said.

The seat became open when Mark Earle abruptly resigned from the District 4 seat this past February. Earle had been elected to a four-year term in November of 2018.