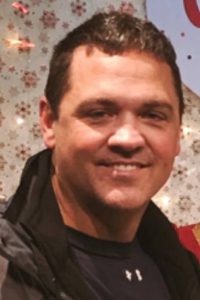 Laurens District High School got its man – and didn’t have to look far to find him.

Smith, a former longtime Dorman assistant, served as Liner’s defensive coordinator last season as the Raiders vaulted to the Region 1-5A championship with a run-first offense and defense that allowed 244 points in 11 games (22.2 points per game) and helped the Raiders to a 9-2 record.