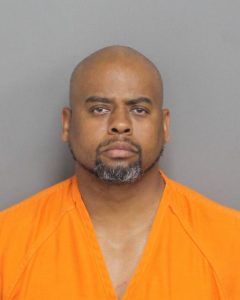 A Fountain Inn man was sentenced to 27 years in prison after pleading guilty Monday in 8th Circuit General Sessions Court to attempted murder.

Quientin Eugene Spearman, 54, pleaded guilty to the October 2018 stabbing of a woman in Fountain Inn. He was arrested by Fountain Inn police after he stabbed his then girlfriend several times with a box cutter.

A Greenville man pleaded guilty Monday in 8th Circuit General Sessions Court to burglarizing and setting fire to a residence in Clinton. 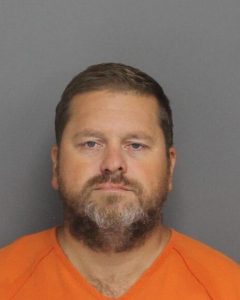 John Paul Clark, 52, was sentenced to 10 years following his guilty plea to second-degree arson. Under the plea arrangement, he will serve three years in prison with the balance to be suspended to probation, and a first-degree burglary charge was dismissed.

A man and a woman from Clinton were arrested Friday by Laurens County Sheriff’s deputies and charged with breaking into a home in Joanna and robbing the resident there.

Andrew Kyle Abercrombie, 30, and Tiffany Neal Johnson, 33, were charged with first-degree burglary, first-degree assault and battery, possession of a weapon during a violent crime, kidnapping and armed 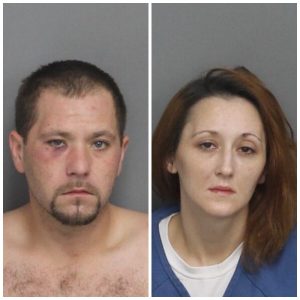 According to reports, Abercrombie and Johnson forced their way into the residence while armed with a handgun. They then struck the resident and tied him to a chair. They then allegedly took debit cards from him.

Abercrombie and Johnson remained in the Johnson Detention Center Tuesday with bonds set at $95,000 each on charged related to that incident.