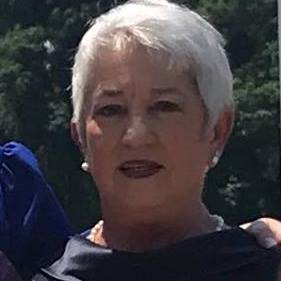 Connie Jester will be the only name on the ballot for Tuesday’s special election for a Cross Hill Town Council Seat, so her first foray into politics is most probably a formality.

Barring a successful write-in campaign, she will finish the term of former councilman Brett Davis, who resigned when he moved out of Cross Hill to take another job, forcing the Aug. 13 special election. Davis was formerly pastor of the First Baptist Church of Cross Hill.

“As I’ve gotten older I realized how important it is for everybody in a small town like Cross Hill to work together,” Jester said. “It’s really about a group of people who care about each other and the community and taking pride in it.”

While Jester has not been elected to office before, she has had a front-row seat to Cross Hill politics. Husband Charles Jester served as the town’s mayor for 12 years beginning in the 1980s.

“I wouldn’t want anybody to go through what he did at times,” she said. “It was a lot earlier time. The roads weren’t paved. There was a lot to take care of.”

Bringing an EMS unit to Cross Hill was among the accomplishments of Charles Jester as mayor, and Connie Jester said she has some goals of her on.

She said Cross Hill has a traffic problem she would like to see go away.

“Not the amount of traffic, but some people come through here like it’s I-26,” she said. “I live on Main Street, and there’s a stop sign not a quarter of a mile from here. Cars go by doing 60, 70 or 80 m.p.h. I’d like to see more presence from law enforcement in the area.”

Jester said she would also like to see more unity among the residents of the idyllic small town as she begins her tenure on council.

“I’m looking forward to it and hope I will make some small amount of difference,” she said.