The dates have been set for the special election that will fill the District 4 seat on Laurens County Council. 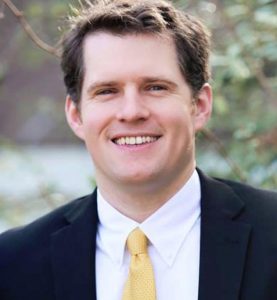 The special election was certified by the South Carolina Board of Elections Friday.

Though a few campaign signs have already been spotted for the District 4 seat on council, the official filing period for candidates does not begin until Friday, May 17. The filing deadline is noon on Friday, May 25.

The special election is set for Tuesday, Aug. 27.

Jones said following his election to the State House that he is eager to begin his new challenge as a state representative. After being sworn in Tuesday in Columbia, he will have the opportunity to complete 20 months of the term vacated by Pitts. Pitts was elected to a ninth-consecutive term in November.

“I should have an opportunity to vote on some of the vetoes and on the final items of the year in the session,” Jones said.