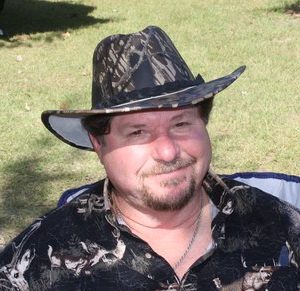 A Waterloo man was killed early Saturday morning after being struck head on by an alleged drunk driver on Highway 101 near Greer.

Stanley Lloyd Patrick, 67, was pronounced dead at the scene of the accident just after 6:30 a.m., about an hour after the accident occurred.

According to South Carolina Highway Patrol Lance Cpl. Justin Sutherland, Daniel McCall, 25, of Pauline, has been charged with felony DUI with death, driving uninsured and driving under suspension.

The SCHP report said McCall was driving a 1998 Dodge pickup south on Highway 101 when he crossed the median near Berry Shoals Road and collided with Patrick, who was driving a 1999 Nissan pickup.

Patrick was entrapped in the vehicle.

McCall, who was not wearing a seatbelt, was injured and transported to the Pelham Medical Center.

Bond was denied for McCall at a hearing Sunday morning, according to reports.

Patrick worked as a fleet mechanic with Swift Transportation, which is located on Highway 101 in Greer. According to his Facebook page, Patrick also enjoyed woodworking with the page showing examples of his work.

A native of Kingman, Kansas, Patrick is survived by his wife, Thelma Ridgeway Patrick and their family.