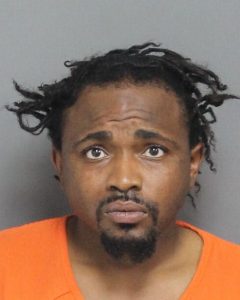 George Saquan William Cromer, 28, of Morgan Street in Joanna is charged with trafficking in persons/recruiting, kidnapping, criminal sexual conduct with a minor and two counts of contributing to the delinquency of a minor.

According to LCSO Lt. Jared Hunnicutt, Cromer’s charges stem from his attempts to recruit young girls on the Internet for illegal purposes. 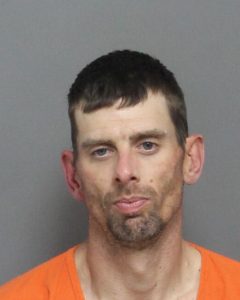 A Fountain Inn man remains in custody at the Johnson Detention Center after a routine traffic stop Wednesday, April 4 led to his arrest on drug-trafficking charges.

According to the Laurens County Sheriff’s Office, Christopher Alan Cooper, 41, was stopped by a deputy on patrol after the deputy observed the red Ford Focus driven by Cooper cross a double line on S.C. Highway 101 north of Gray Court late Wednesday night.

A search of the vehicle yielded approximately 38 grams of methamphetamines commonly known as “ICE” contained in several plastic bags.

Cooper is charged with trafficking meth and having an open container of alcohol in a motor vehicle.