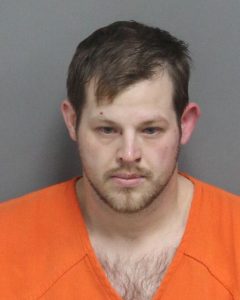 A state-level investigation ended Thursday with the arrest of a Laurens man on multiple charges of sexual exploitation of a minor.

Third-degree sexual exploitation of a minor includes knowingly “possessing material that contains a visual representation of a minor engaging in sexual activity or appearing in a state of sexually explicit nudity.” The second-degree charge is the same as above coupled with the duplication and/or distribution of the material. Each felony charge is punishable for up to 10 years in prison on each count.

The case will be prosecuted by the S.C. Attorney General’s office.