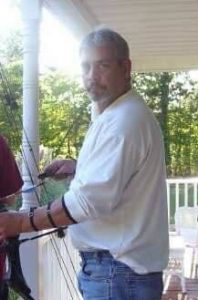 A body found on Imperial Drive in Clinton has been identified as Mitchell Edward Scott. Scott, 59, had been last seen by family members on July 15.

According to Laurens County Coroner Nick Nicholls, the cause of death is undetermined after autopsy, but foul play is not suspected.

The Laurens County Sheriff’s Office had been searching for Scott since notified of his disappearance on July 17.

According to the LCSO,  Scott has been seen in several locations, but has been constantly “on the move.” The LCSO does not consider him vulnerable, but continues its search.

The LCSO is seeking any information on Scott and his whereabouts and can be contacted at 864-984-4967.