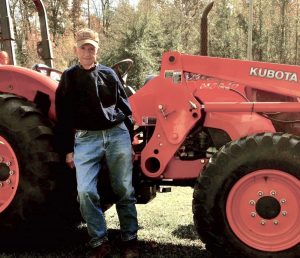 Nick was an active member of The First Assembly of God in Laurens, worked in Textiles for Joanna Mills and Bailey Plant for a total of 39 years, then retired from the lawn service business. He loved the outdoors and Kubota tractors, but most of all, he loved his family, especially his grandchildren.

In addition to his wife and parents, Nick is predeceased by a brother, William Snow; a sister, Betty Ford; and a granddaughter, Rebecca Erin Bundrick.