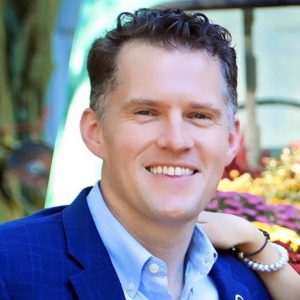 Rep. Stewart Jones (R-Laurens) fended off a challenge from Democratic newcomer Daniel Duncan in Tuesday’s election for the South Carolina House of Representatives.

Jones, who was running for his second second full term in the statehouse representing District 14, won handily with 70.3% of the vote. Duncan earned 3,728 votes.

“It’s an incredible honor, and I’m very proud to serve the people of Laurens County,” Jones said after the results were tabulated just after 9:30 p.m.

Jones, who has now been elected to the District 14 seat for a third time – once in a special election to succeed Mike Pitts and twice to full terms, said Duncan had called him minutes earlier and conceded.

He also said new issues affecting people in his district and across the state will be challenges.

“I would say the issues that we’re dealing with, the inflation has been huge,” Jones said. “People not being able to afford groceries and gas and basic things. I’m hoping my sound money resolution gains traction and helps us with things like that.”

Peggy Nance will succeed long-time Laurens County District 55 Board of Trustee Susan Calhoun Ware in the District 6 seat on the school board. Calhoun Ware served for 29 years on the board.

Nance collected 755 votes to defeat Brooke Temples, who had 515 votes.