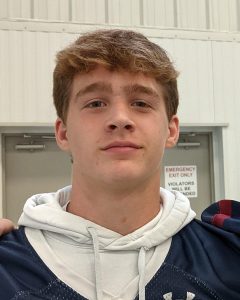 WR Buddy Baker had 3 TDs for LA vs. Holly Hill.

Holly Hill has now won 31 straight games and has outscored LA 198-28 in their last three meetings, including a 62-0 playoff victory last year.

The Region 4-1A champion War Eagles improved to 8-3 overall and will face C.A. Johnson in next week’s second round. Johnson (7-4) defeated Ridge Spring-Monetta 35-12.

Ware Shoals ends its season at 2-9.