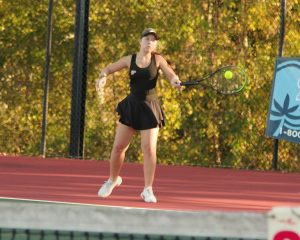 Clinton’s Libby Dailey picked up the win at No. 4 singles Thursday in Clinton’s playoff loss to Chapman.

All roads for the Clinton girls tennis team seem to end with Chapman.

The Region 3-3A champion Panthers ended Clinton’s playoff run for the third straight postseason, beating the Red Devils 5-1 Thursday in the third round of the Class 3A state playoffs.

The two teams are quite familiar with one another. Prior to realignment by the South Carolina High School League, both competed in Region 3-3A and met twice during the regular season and the past few seasons for the Upper State title.

But the Panthers have dominated the series of late.

“We were very competitive,” said Clinton head coach Clovis Simmons. “We played hard and left it all out there. They battled. We just need to be deeper.”

The Red Devils’ only victory came from Libby Dailey at No. 4 singles.

The match was the final team event for seniors Mary Catherine Dailey (No. 1 singles), Gracie Spangler (No. 3 singles) and Becca King (No. 2 doubles). Dailey has qualified for the state Class 3A singles tournament, and Spangler qualified as an alternate. Dailey has also been selected to play in the North-South all-star matches.

“They’ve had a really good run,” Simmons said of the team’s trio of seniors. 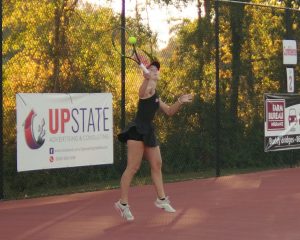 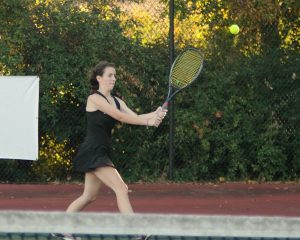 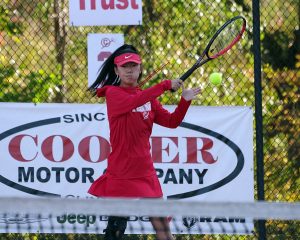