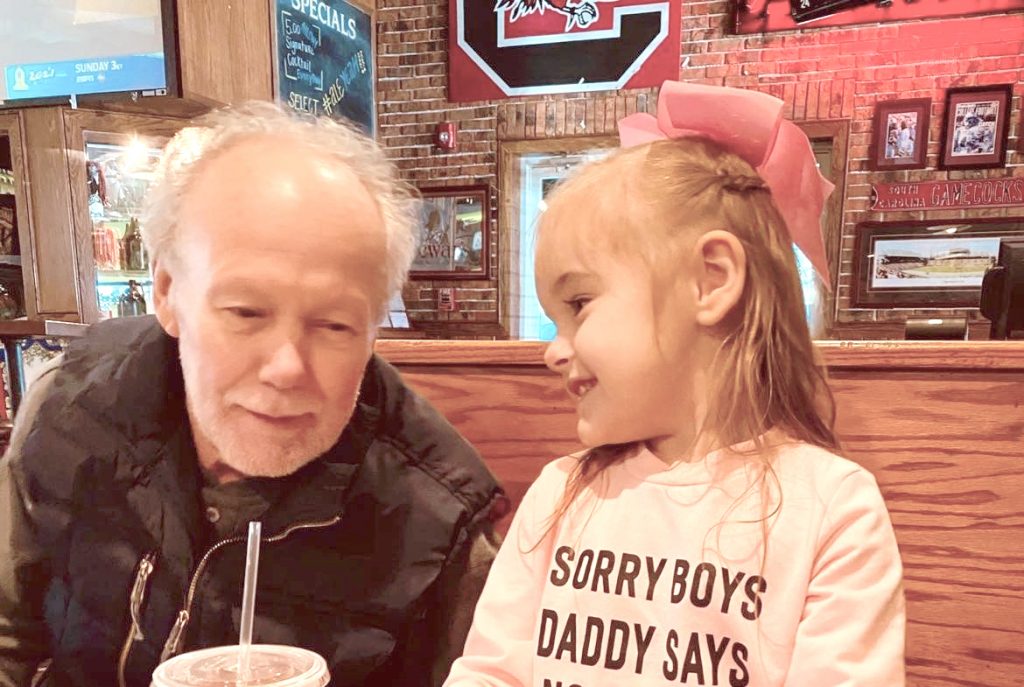 Born in Laurens, South Carolina on January 27, 1955, and was the son of the late Emmett and Thelma Grubbs.

Terry was formerly employed by The Men’s Shop of Laurens and worked for L&L Office Supply for 40 years. Terry was very involved with the Laurens Dixie Youth Baseball Program and was Board Chairman of the Laurens County Gateway Counseling Center until his retirement in late 2021.

Terry is survived by his children, Carly Smith of Colorado and Landon Grubbs of North Adams, Michigan, granddaughter Sophia Grubbs, his brother Perry Grubbs (Phyllis) of Lyman, a niece Jenny Mayberry and a nephew Christopher Grubbs.

Affectionately known as “Bob” to countless others he claimed as his own children, he leaves behind many who considered him to be a father figure and mentor. Terry was committed to his family and will always be remembered for his generosity, kindness and humor. He was known for his friendliness and always offered a helping hand to various charitable causes throughout Laurens County. Terry touched the lives of many people and was a bright spark in this world who will be missed by many.

Graveside services are tentatively (check local papers) being scheduled for Monday, June 13, 2022 at 2:00 P.M. at the Forest Lawn Cemetery in Laurens, South Carolina.