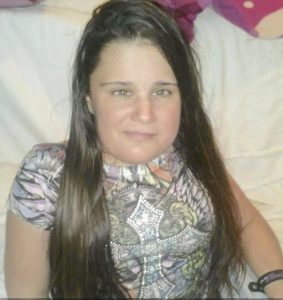 She was born March 15, 1984 in Spartanburg and was a daughter of the late Terry Haddock and the late Lucy Melissa DeShields Herman.

She is survived by her sisters, Hannah Herman and Harley Herman, both of Columbus, NC; her uncle, James DeShields of Lanford; her aunt, Maria Wilhelm of Lanford; and her cousins, Tyler McGinty, Christian Wilhelm, Jaden Wilhelm, Mark DeShields, Tara Nicole DeShields, and Scarlett DeShields.