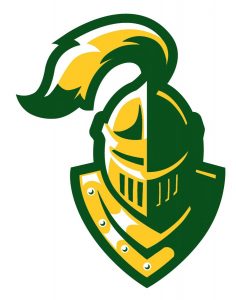 Below, LA to begin SCISA playoffs

The Laurens basketball team advanced to the second round of the Class 4A playoffs Thursday with a 39-35 come-from-behind win over Easley.

With the first-round win, the Raiders will take the same path through the playoffs that the football team took just a couple of months ago. Like the football team, LDHS will travel to South Pointe for its second-round contest. That game against the defending Class 4A champion Stallions is scheduled for Saturday at 5:30 p.m. in Rock Hill.

“Defensively, we held them to three field goals in the second half and finally converted on offense,” said LDHS head coach Tommy Spires, whose team was held to just 13 points in the first half and 4 in the second quarter.

The Green Wave, which had won seven of its last eight games during the regular season to secure the No. 2 seed in Region 1-4A, was playing without leading scorer Kain James. The 6-foot-2 senior shooting guard averaged 12.1 points per game this season. Princeton Rhodes led Easley with 13 points.

The Laurens Academy boys and girls varsity basketball teams are set to begin the SCISA Class A state tournament this weekend.

The LA girls, the No. 2 seed from Region 1-1A, are to face third-seeded Holy Trinity tonight (Friday) at 6:30 at Northside Christian in Lexington.

The LA boys, who are also the No. 2 seeds from Region 1, will play third-seeded Conway Christian at 1:30 p.m. Saturday at the Sumter Civic Center.