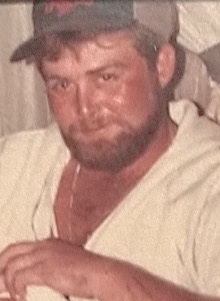 Marty Thomas Leopard was born on May 26, 1961, and passed away at the age of 60, in his home in Gray Court on December 22, 2021, due to health complications including cancer.

Marty was a loving son and best friend to his mother, Liddie Leopard Warren of Gray Court. He would cook for her, take her to her appointments, or even just sit with her and watch their favorite tv shows together.

In addition to his mother, he leaves behind his sister, Debra DeShields (Jeffrey); brothers, Dennis Leopard and Randy Leopard; nieces, Ashley DeShields Taylor and Jennifer Fowler; and his great-nieces, LeeAnn Bolick, Kelsey Holmes and MacKenzie Holmes.

A service will be provided at a later date. Please continue to check for details.

Donations may be made to support Marty Leopard’s funeral expenses at GoFundMe or in person at The Kennedy Mortuary.