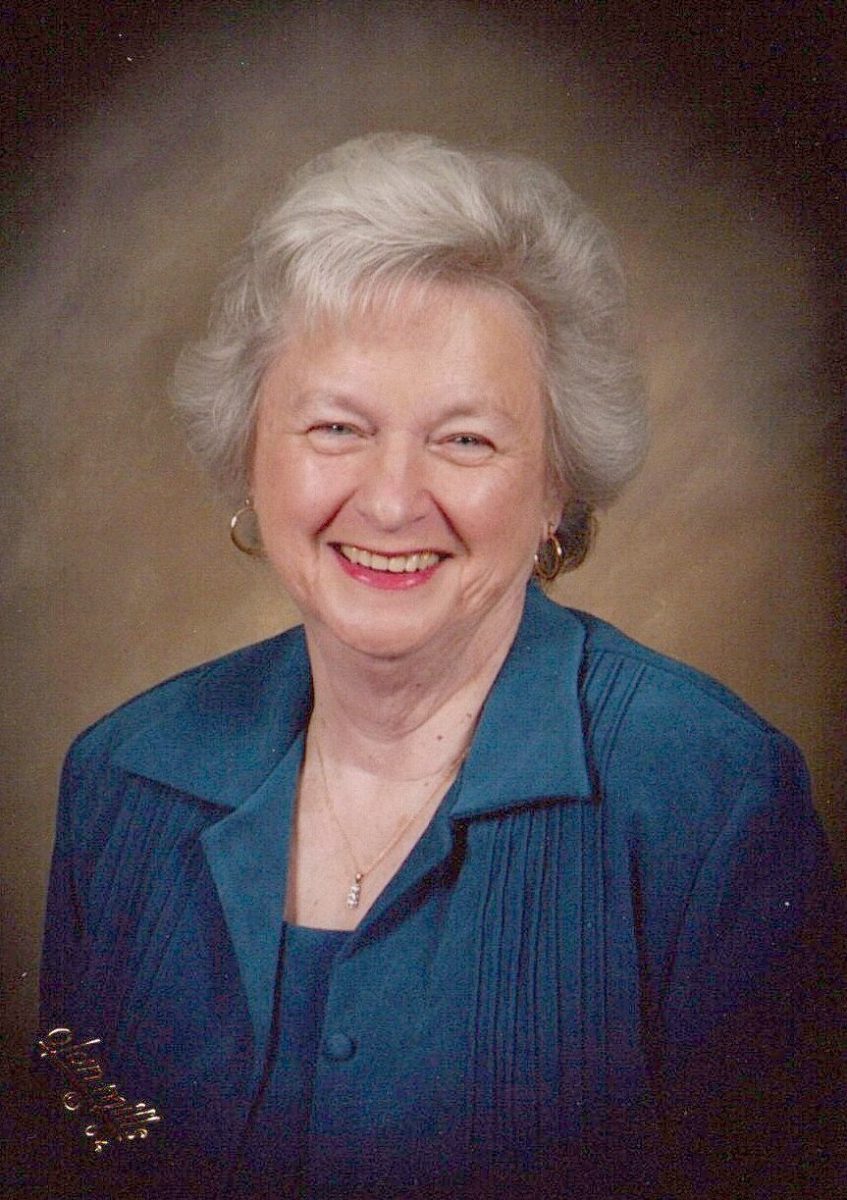 Betty was born January 19, 1930 in Laurens, SC to Maxcy Hood and Mary Martin Templeton. She attended Laurens High School and graduated as the Salutatorian of her class. Shortly before graduation she met the love of her life, Harold Power. They were married September 28, 1947 and were married for 63 years.

After a long career as a Secretary and later Office Manager for Industrial Supply, Mrs. Power retired, only to return to work part-time at Lynn Cooper, Inc. Mrs. Power was also widely known for her sewing skills and owned her own drapery business. She was an avid reader and loved to work crossword puzzles and always enjoyed a competitive game of Scrabble with her grandchildren. Mrs. Power was a faithful and longtime member of the First Baptist Church of Clinton. She was a past Deacon, active in the Women’s Missionary Union (WMU), a member of the Faith Sunday School Class, and the Watts Circle Group.

Funeral Services will be held Saturday, December 18 at 11:00 a.m. at the First Baptist Church of Clinton, with burial to follow in Pinelawn Memory Gardens.

Visitation will take place one hour before the Service, at 10:00 a.m. in the Church Sanctuary. 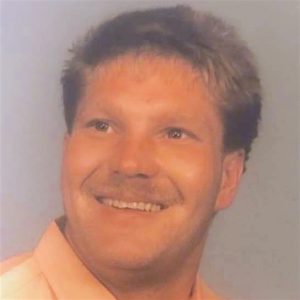