and images discovered on social media which showed Clinton Middle School students with what appeared to be a firearm on school grounds on Tuesday, but which was later found to be a toy Airsoft gun.

Clinton Middle School officials were alerted Tuesday evening that several images and videos on social media had been posted of CMS students with a firearm at school, according to a media release Wednesday morning from District 56. Upon learning about this situation, district officials immediately contacted the students involved as well as law enforcement, who determined the weapon was actually a toy. 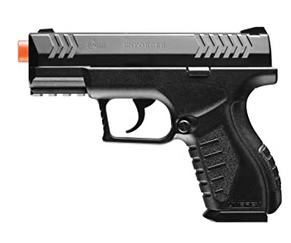 “The District takes these allegations very seriously, and we are doing everything necessary to ensure that our students and staff remain safe in our schools,” the release stated. “We will continue to work closely with law enforcement to further investigate this matter and safeguard our schools. We will have an extra police presence on campus today as our students report to school and throughout the day. We do not believe there is any ongoing threat to our students or staff. We will continue to investigate and monitor this situation and will keep all apprised moving forward.”