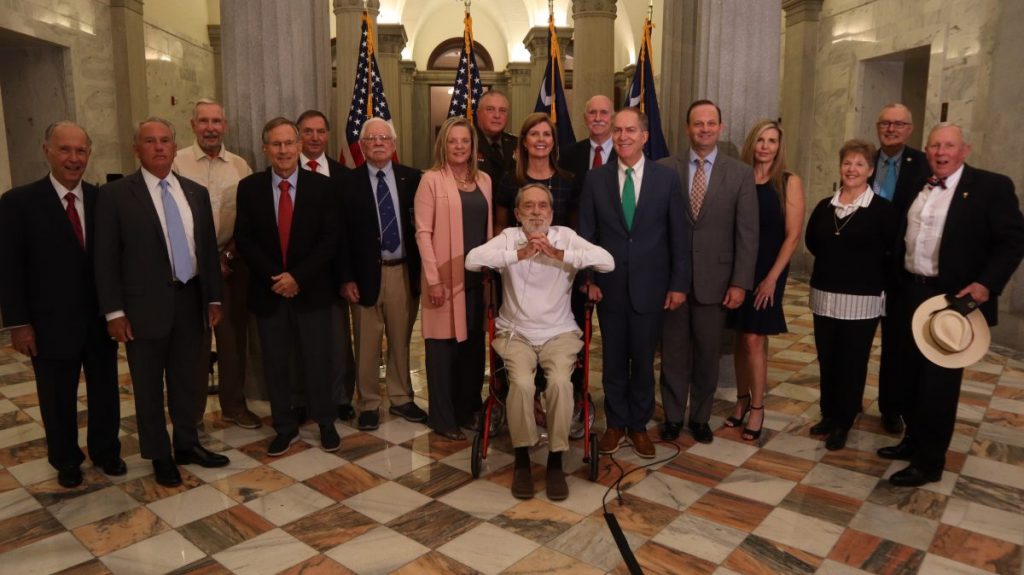 The South Carolina Department of Veterans’ Affairs (SCDVA) partnered with the chair of the Vietnam POW (Prisoner of War) Reunion Foundation to host a news conference announcing a reunion gala that will bring dozens of former Vietnam POWs from around the nation to the state of South Carolina in June of 2022.

The National Organization of Former Vietnam POWs (nam-pows.org) includes men who served in the Air Force, Navy, Marines, and Army. These veterans averaged more than five years of torture and inhumane treatment as POWs. As of July 2021, only 407 remain alive out of the original 662 military POWs. Eight of these men live in South Carolina.

Stewart, whose father was a Vietnam War veteran, established the Vietnam POW Reunion Foundation in March of 2020 with the goal of bringing the NAM-POW group (surviving POWs) to Greenville, South Carolina, for one of their freedom reunions. In June 2021 the NAM-POW board and its members voted to accept the invitation. Their 49th Annual Freedom Reunion will be held in Greenville, June 1-5, in 2022.

“We are honored that the Vietnam POWs chose our state to hold their 49th reunion. South Carolina will have a chance to show its appreciation for the tremendous sacrifice these men made while serving our country. Their courageous and unyielding commitment to America under unimaginable conditions is an inspiration to us all,” said Stewart. “I want to thank Governor Henry McMaster, Lt. Governor Pamela Evette, Attorney General Alan Wilson, Secretary Will Grimsley, and the sponsors for their commitment and support to the Vietnam POWs and their reunion. We are overwhelmed by the support and encouragement from the business community and citizens of South Carolina.” 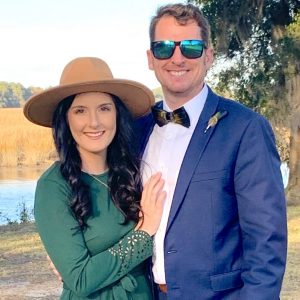 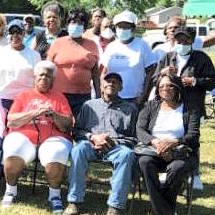 Our History is Our Story: The Hunters Court Community 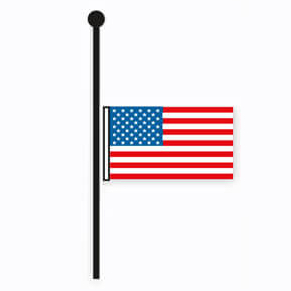 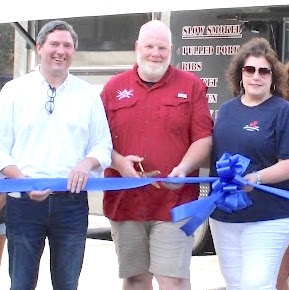 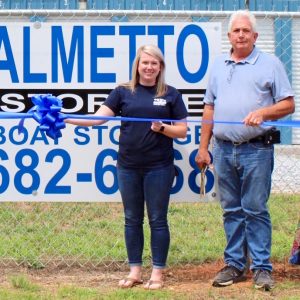