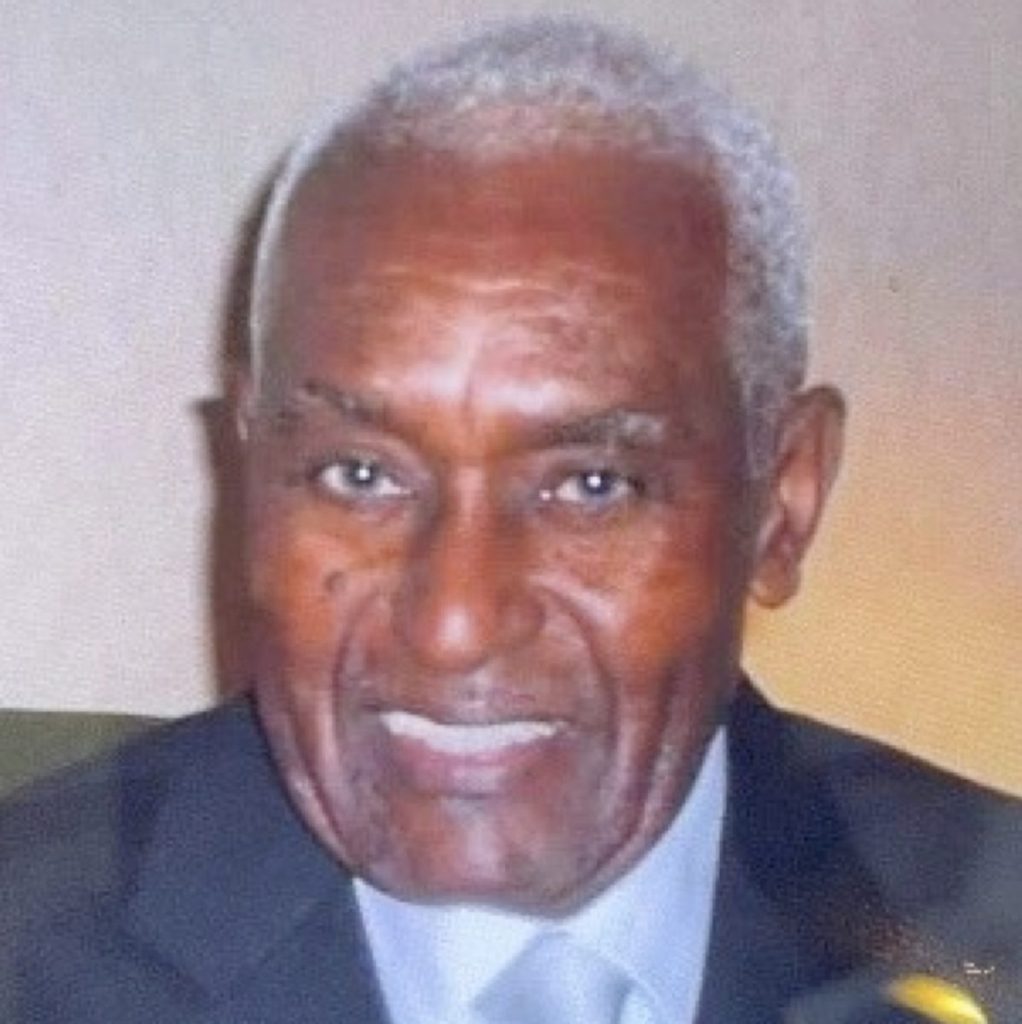 Evester Sullivan, 91, departed this life on Sunday, November 21 at his home in Raleigh, NC. He was surrounded by his family, Constance Sullivan, his wife of 63 years and his daughter, Nicole. He was preceded in death by his daughter, Lisa Sullivan.

Mr. Sullivan was born in Greenville, SC to the late Arthur and Mable Avery Sullivan, the youngest child of this union. His mother died after a brief illness while Evester was an infant, and he was reared by family friends, Raymond and Louise Croft, in Laurens, SC.

Evester graduated from Thomas Sanders High School in Laurens and joined the Air Force. He was stationed in the UK during the Korean War and upon his return used his GI benefits to enroll in Allen University. He was President of the Science Club and the Veterans Club. The Veterans Club performed numerous community service activities for the University. Mr. Sullivan would later serve as President of the DC Alumni Chapter for several years. Evester completed a double major in Math and Chemistry and graduated in 1957. He later married Constance White on Christmas Eve of that same year. Constance completed her bachelor’s degree in English in 1958 and joined Evester in Washington, DC where they lived until 2017.

Mr. Sullivan worked for 34 years in the field of aerospace chemistry for defense contractors of the federal government requiring a high-level security clearance. Most notably, he held several patents in fuel propulsion for nuclear missile programs and NASA space shuttles.

In his retirement, Evester became a prolific urban farmer in his neighborhood community garden in DC. He used organic farming practices, and his garden was known for its high yield, high quality vegetables. One time, an elderly woman saw his beautiful collard greens and left a plastic baggie with a note saying, “your greens look way better than Safeway’s, here’s a few dollars for what I picked.” His vegetables were in high demand in his DC neighborhood and in Raleigh when he visited during the summer.

Mr. Sullivan lived a full, rich life grounded in his faith and the support and love of his family. In addition to his wife and daughter, he leaves a bevy of nieces, nephews, other relatives, and friends to cherish his memory.

In lieu of flowers, the family requests donations be made to Allen University, in memory of Evester Sullivan, Class of 1957. Checks can be mailed and made payable to Allen University, 1530 Harden St., Columbia, SC 29204 or electronic donations through the allenuniversity.edu website by navigating to “Alumni Giving” or “Donate Now” links.