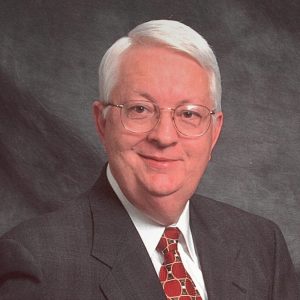 Mr. Teague, beloved husband of Peggy Swanson Teague, passed away Saturday, November 20, 2021 at Parkridge Hospital. Born in Laurens, S.C., he was a son of the late Charles F. Teague Sr. and Mary Starnes Teague. He was a member of Irmo First Baptist Church where he taught Sunday School, served as Chairman of Deacons and sang in the choir. Loved by everyone, Frank was a kind, respected and honorable man.

In lieu of flowers, memorials may be made to Shriners Hospitals for Children.

Memories may be shared at www.dunbarfunerals.com.