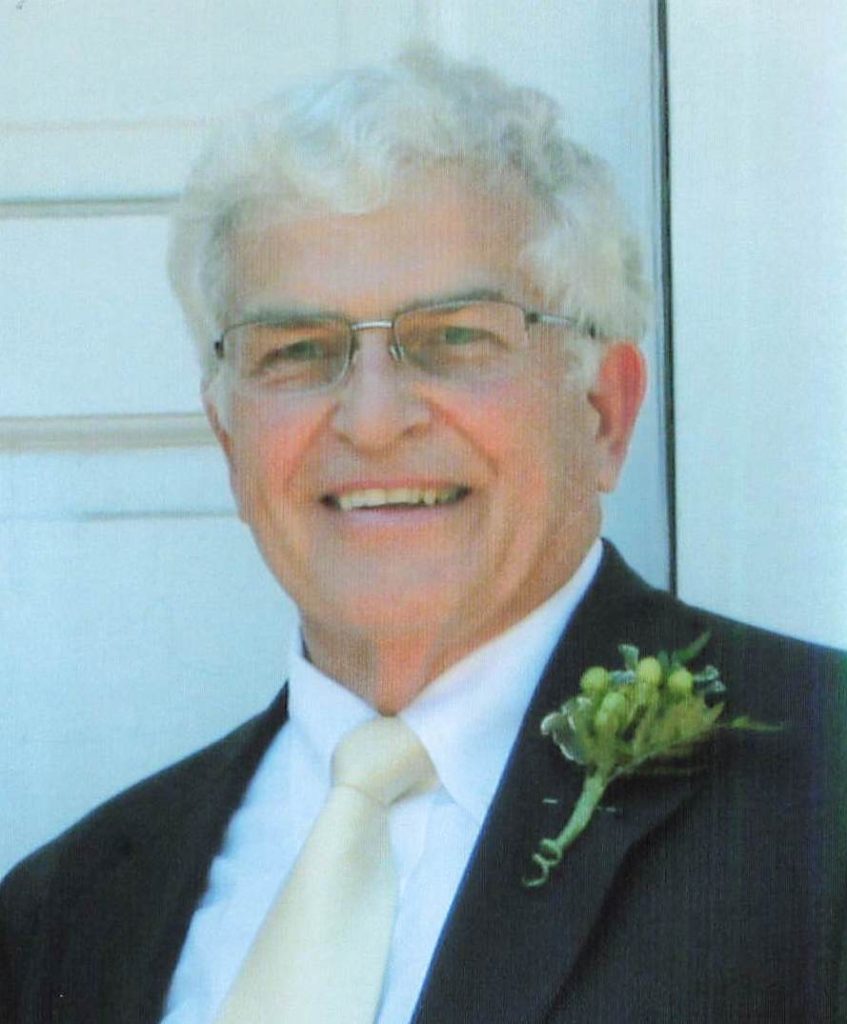 David Sage Veneklasen, 77, of Clinton and husband of Rosemary Mathews Veneklasen, passed away at his home, Tuesday, November 2, 2021.

Born in Chicago, IL, he was a son of the late Dudley Ralph and Jean Sage Veneklasen, a graduate of Robert E. Lee High School in Jacksonville, FL, and a graduate of Presbyterian College. He was a US Army Veteran, serving in the Vietnam Conflict and was a retired captain in the US Army Reserve. He was employee for 38 years with the South Carolina Department of Disability and Special Needs where he retired as the Administrator of Support Services at Whitten Center in Clinton.

David was very active in civic and community service in Clinton and Laurens County. He served on the Board of Directors of the Clinton-Newberry Gas Authority, as President of the Piedmont Agency on Aging and as Chairman of the Board of Directors of the Clinton Museum. He was a former member and President of the Clinton Rotary Club. David was an artist, producing beautiful stained-glass for his friends and for the public. He supported local artists as a member of the Artists Coop in Laurens County. He and his late wife, Mary Jane, also operated Tiny Trimmings, a business that produced unique and personalized Christmas ornaments for collection and sale.

In retirement, David traveled abroad extensively with his wife Rosemary and friends. He also enjoyed being with his friends in Clinton as a member of ROMEO’s (Retired Old Men Eating Out). The ROMEO’s would meet weekly at restaurants, where they would have a meal and then buy lottery tickets. David was a trusted leader of the ROMEO’s. He served as treasurer and made sure there were sufficient funds to buy more tickets. He also was a member of the well-attended poker club, where good food and conversations were more important than winning at cards.

In life, David was friendly to all and a special friend to a fortunate few. He was calm in the face of turmoil and generous with his time and a very wise counsel. He was a very good man. In death, his family and friends mourn his loss and cherish his memory.

In addition to his wife Rosemary, he is survived by his daughter, Sage Veneklasen Zobel (Jeff) of Waxhaw, NC and two grandsons, Austin Zobel and Jake Zobel. Also surviving are stepsons, David Mathews (Angela) of Simpsonville and Rick Mathews of Clinton and four step-grandsons, Keaton Mathews, Brennan Mathews, Dimitri Hrysikos and Jordan Sink.

In addition to his parents, David is predeceased by his first wife, Mary Jane Jacobs Veneklasen.

The memorial service will be held Friday, November 5, 2021, at 11:00 at First Baptist Church of Laurens conducted by Rev. Adair Rogers and Rev. Tommy Cox with Military Honors.

The family will receive friends immediately following the service at the church.

Memorials may be made to First Baptist Church of Laurens, 300 West Main Street, Laurens, SC 29360.