“I joined the Navy to explore the world and to serve my country,” said Eppley.

Today, Eppley serves as a missile technician, whose responsibilities include maintaining ballistic missiles and protecting the country from foreign entities. 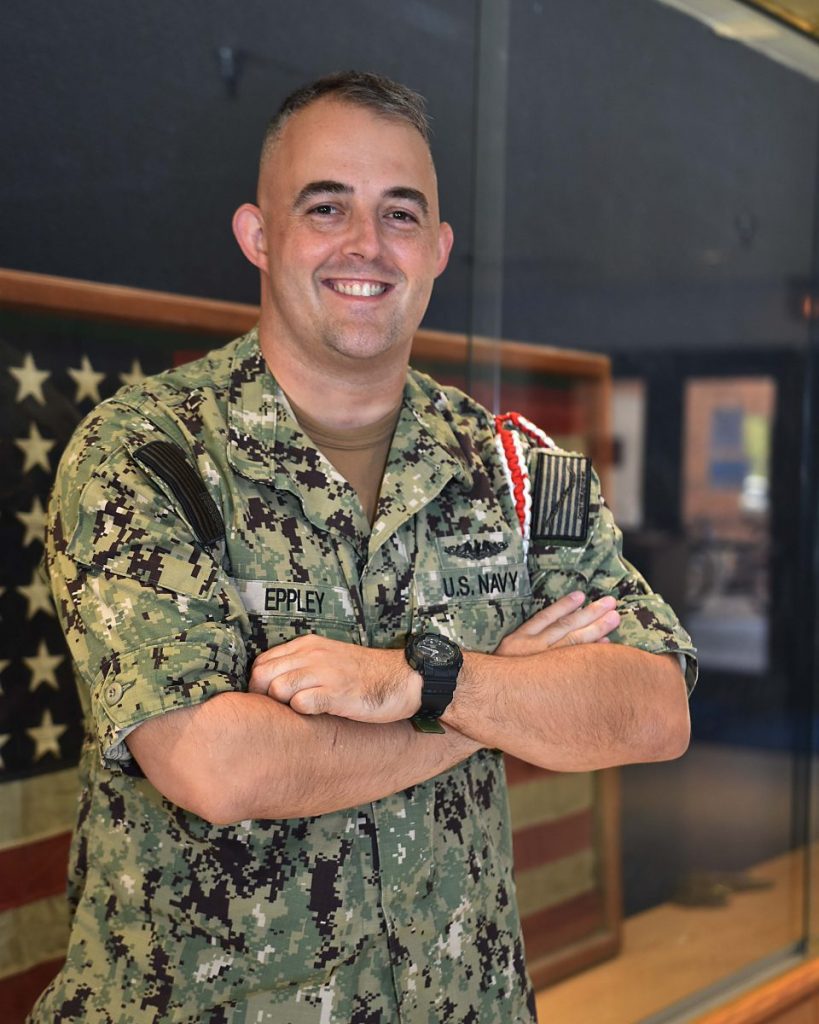 According to Eppley, the values required to succeed in the military are similar to those found in Laurens.

“Laurens was a small town so there are a bunch of honest people who work together,” said Eppley. “That’s similar to the feel of the Navy. My hometown also taught me teamwork and good communication skills.”

Known as America’s “Silent Service,” the Navy’s submarine force operates a large fleet of technically advanced vessels. These submarines are capable of conducting rapid defensive and offensive operations around the world, in furtherance of U.S. national security.

Fast-attack submarines are designed to hunt down and destroy enemy submarines and surface ships; strike targets ashore with cruise missiles; carry and deliver Navy SEALs; conduct intelligence, surveillance, and reconnaissance missions; and engage in mine warfare.

The Navy’s ballistic-missile submarines, often referred to as “boomers,” serve as a strategic deterrent by providing an undetectable platform for submarine-launched ballistic missiles. SSBNs are designed specifically for stealth, extended patrols and the precise delivery of missiles.

Guided-missile submarines provide the Navy with unprecedented strike and special operation mission capabilities from a stealthy, clandestine platform. Each SSGN is capable of carrying 154 Tomahawk cruise missiles, plus a complement of heavyweight torpedoes to be fired through four torpedo tubes.

As a member of the submarine force, Eppley is part of a rich 121-year history of the U.S. Navy’s most versatile weapons platform, capable of taking the fight to the enemy in the defense of America and its allies.

Serving in the Navy means Eppley is part of a team that is taking on new importance in America’s focus on rebuilding military readiness, strengthening alliances and reforming business practices in support of the National Defense Strategy.

With more than 90 percent of all trade traveling by sea, and 95 percent of the world’s international phone and internet traffic carried through underwater fiber optic, Navy officials continue to emphasize that the prosperity and security of the United States is directly linked to a strong and ready Navy.

A major component of that maritime security is homeported at Naval Submarine Base Kings Bay.

“We do two big things here in King’s Bay: we send SSBNs on strategic deterrence patrols and we forward deploy our guided missile submarines overseas,” said Rear Adm. John Spencer, Commander, Submarine Group Ten. “This work is essential to uphold the number one mission of the Navy: strategic deterrence. And this is the only home port for both of these types of submarines on the East Coast.”

As Eppley and other sailors continue to train and perform the missions they are tasked with, they take pride in serving their country in the United States Navy.

“It is an honor to serve in the Navy,” added Eppley. “It makes me feel good knowing I can help protect our country and keep everyone safe.” 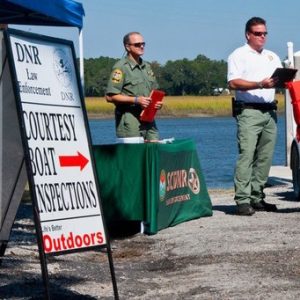 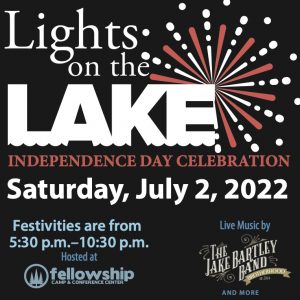 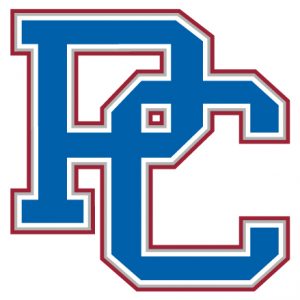 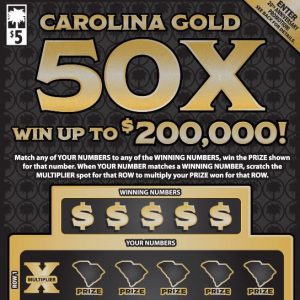