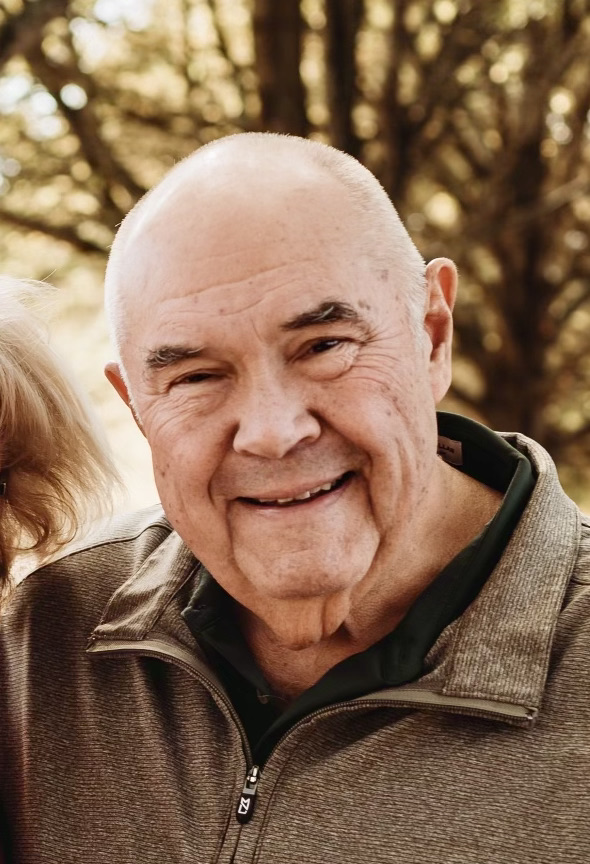 He was born in Alabama and was a son of the late Charles Dewey and Emogene Jones Little.

Mike was a member of First Baptist Church of Laurens and was a retired owner of AMT, Inc. Mike’s father, Charles, started AMT in 1975 and Mike came to work with his father in 1979. AMT grew into the business it is today under Mike’s leadership. AMT was recognized as one of South Carolina’s Fastest Growing Companies in 2005, 2006, and 2012.

He graduated from Auburn with a degree in Poultry Science, where he was a member of Alpha Gamma Rho. He loved Auburn football, fishing, and being with his family. WAR EAGLE!!

In addition to his wife of fifty years, he is survived by his three children, Craig Little (Cathy), Laura Little Taylor (Reid), and Ben Little (Leigh), all of Laurens; his sister, Pat Little MacDonald (Vic) of Laurens; his grandchildren, Canady, McKenzie, Kelsie, Dylan, Wyatt, Walker and McCall; and his loving dog, Bling.

In addition to his parents, Mike was predeceased by his brother, Frank Blanton Little.

Graveside services will be held on Wednesday, October 13th at 10:30 AM at Westview Memorial Park. The family will receive friends at the cemetery following the service.