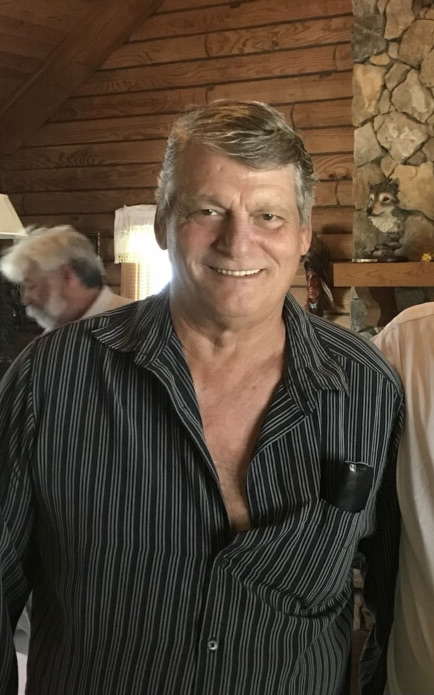 He was born in Hartwell, GA and was a son of the late Charles Luther and Julie Faye Harper Ricks.

Charles was a member of Eastside Baptist Church and was retired from Watts Mill. He also worked in HVAC at Anderson Heat and Air.

In addition to his wife and parents, he was predeceased by his brother, Billy Dwayne Ricks and his sister, Kathy Gail Ricks.

Funeral services will be held on Friday, October 8, 2021, at 1:00 PM at The Kennedy Mortuary Chapel with burial in Reed Creek Baptist Church Cemetery in Hartwell, GA.

The family will receive friends Thursday evening from 6 to 8 PM at The Kennedy Mortuary.