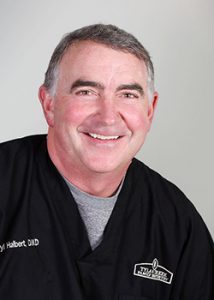 Laurens Academy has hired a familiar face as its head baseball coach.

Darryl Halbert, who led the Crusaders to a state title in 2012, will return to the LA dugout, the school announced Wednesday afternoon.

Halbert replaces one of his former players, Luke Tollison, who resigned following the 2021 season citing the desire to spend more time with family. Tollison succeeded Halbert in 2017.

During first stint with the Crusaders, Halbert led the team to a pair of state finals appearances in addition to the state championship – which was the program’s sixth straight title.

In addition to coaching baseball, Halbert is a Simponville-based dentist.