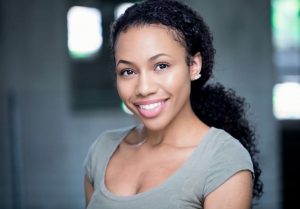 A two-vehicle crash Thursday morning on Highway 72 near Clinton claimed the life of a Greenwood woman.

According to South Carolina Highway Patrol Lance Cpl. Joe Hovis, Perrett was driving a 2003 Toyota sedan was traveling west on Highway 72 about three miles west of Clinton when the car ran off the right side of the road, overcorrected and struck an eastbound 2007 Mercury SUV after crossing the centerline.

The driver of the SUV, a 26-year-old Spartanburg woman, was injured and taken to an area hospital for treatment.

An autopsy was scheduled for Friday morning, Canupp said.