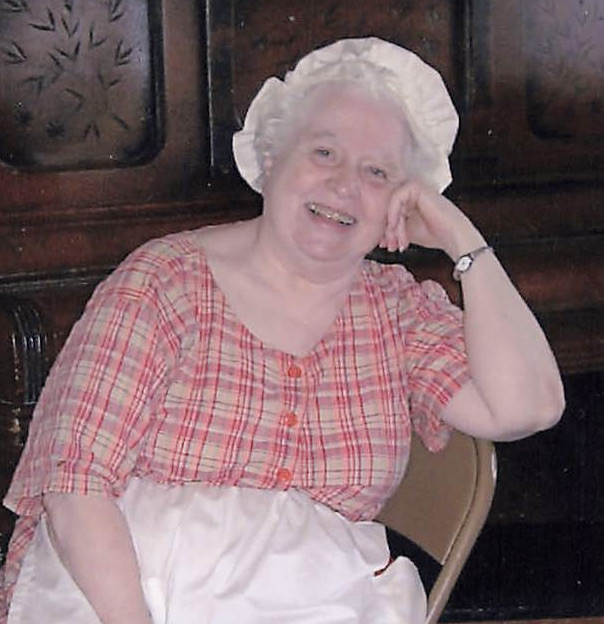 Born November 30, 1930, in Gray Court, she was the daughter of the late Allen and Stella Owings Wallace. A graduate of Gray Court-Owings High School and Columbia College, she taught school for 42 years, her favorite subjects being music and history. She taught at Brookland Cayce, Woodruff, Gray Court and D.R. Hill Middle School in Duncan, SC.

She was musically talented and sang for Strom Thurmond events while she was a student at Columbia College.

Stella loved to travel and visited every state in the United States and every continent except Antarctica. She led over 20 tour groups to Alaska.

She was a member of Gray Court United Methodist Church, the Laurens County Genealogical Society, the Daughters of the American Revolution, Colonial Dames of the XVII Century, a charter member of the Gray Court-Owings Historical Society and one of the founders of Pioneer Day in Gray Court.
She wrote 2 booklets on the Gray Court-Owings community and contributed to several books on the history of the area. She had compiled genealogies of her Wallace, Owings, Cheshire families and helped cousins across America with their genealogies. She was proud of her 1840’s historical home and was a gifted historical storyteller that captured the attention of children of all ages.

Survivors include numerous cousins and extended family members throughout the state, and her special cousin Bill Wallace (Janet) of Marion, SC.