The special election to fill the vacated seat for District Three on the Laurens County Council is set for Tuesday, Sept. 21 with Democrat Shirley Clark and Republican Scott Tollison vying for the seat.

The special election was necessitated by the resignation from county council in May of Garrett McDaniel, who accepted a position with the U.S. Department of Housing and Urban Development. 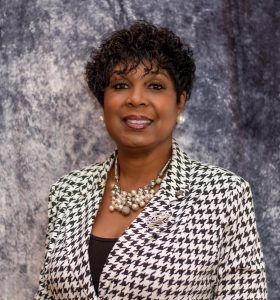 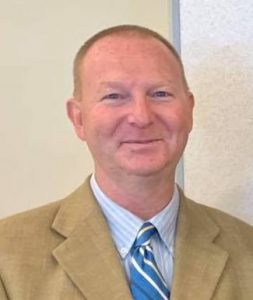 Since then, Clark won a Democratic Primary against two other candidates, while Tollison did not receive a GOP Primary challenge.

Heading into next week’s special election, both candidates said Laurens County is heading in the right direction as far as business and residential growth.

“The county is on the precipice of big things, and I want to help that continue,” said Tollison, a banking industry veteran now with South State Bank.

Clark, a longtime Laurens County School District 55 employee and local NAACP officer, said the work of Laurens Mayor Nathan Senn for downtown Laurens has been impressive, and she believes that is a great beginning for the county.

“I see the changes, and I see the growth coming to Laurens County,” she said. “It’s been coming slowly, but the growth process is coming, and I want to be a part of that process.”

Clark also said she wants to be a voice for District 3 and the issues effecting her would-be constituency.

“I’m concerned with having affordable housing and economic justice,” Clark said. “My thing is to make sure District 3 is treated fair.”

Tollison said his professional background can be a help on council and to the residents of District 3.

“Being from a finance and banking background, I think that definitely lends itself to a county council position – I don’t think anyone else on council has that right now,” he said. “I think I can really help as far as fiscal issues go.”