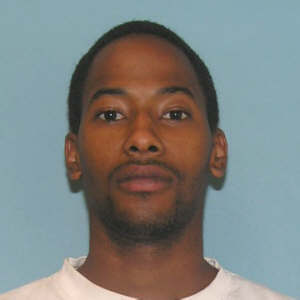 Laurens Police have identified a suspect in a Saturday night shooting on Terrace Drive in Laurens and are seeking the public’s help in locating him.

Teemar Lewis Roberts, 32, has been charged with attempted murder and possession of a weapon during the commission of a violent crime in connection with the shooting that sent another man to the hospital.

According to the LPD, the victim was shot multiple times. He is still hospitalized and listed in stable condition.

The accompanying photograph of Roberts is not current, said LPD Chief Chrissie Latimore.

Roberts is described as now having dreadlocks and a tattoo reading “SLIM” on his right forearm.