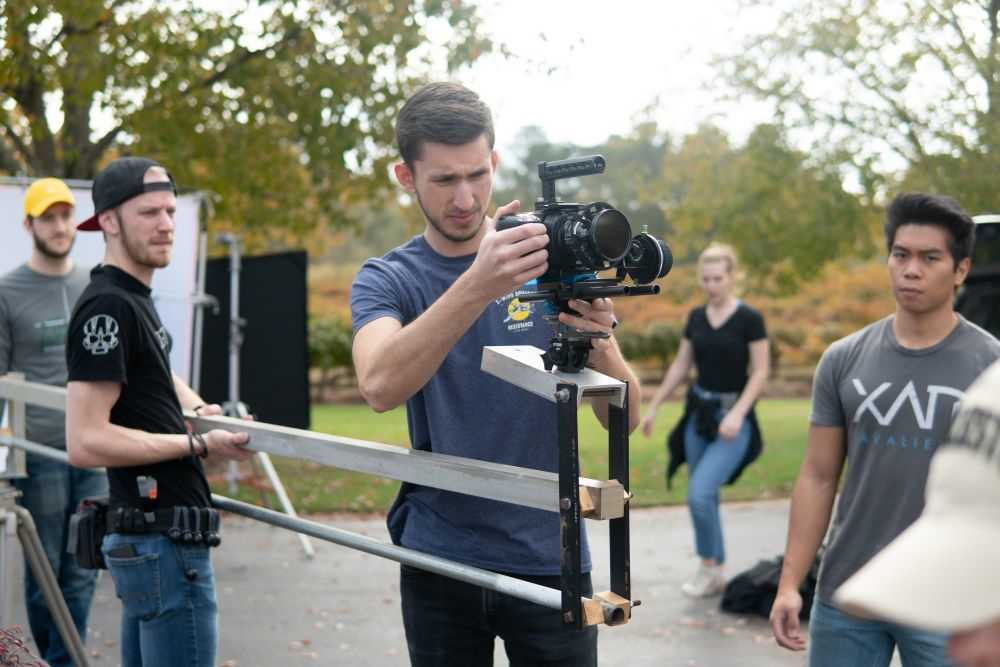 GREENVILLE, SC (07/23/2021)– Daniel Quigley, a resident of Fountain Inn, was recently recognized by the Intercollegiate National Religious Broadcasters (iNRB) 2021 in a virtual award ceremony. This is the seventh time BJU students have entered the competition. They have won awards in the film category every year. This year, they swept the film category.

NRB presents awards to undergraduate or graduate student iNRB members for outstanding examples of radio, television, and film productions. The annual convention allows students to network with professionals in their fields and participate in workshops related to Christian media.

Students submitted films to the committee in April. BJU students received awards in the documentary category: graduating senior Emily Porter from Hanahan, South Carolina, won first place for her documentary, “Behind the Scenes: A Tale of Two Cities” which followed Dr. Michael Moore as he mounted a production during the COVID-19 pandemic and highlighted the unsung heroes on the crew; senior Marshall Hammer from Morristown, Tennessee, won second place for his documentary, “Building a Family” about how the cinema department builds community; and senior Anna Sherwin from Columbus, Ohio, placed third for her documentary, “One of the Blessed” about a mother with a child in a neonatal intensive care unit.

BJU students also swept the film category. Emily Porter won first place for her film, “Sophia,” about accountability. Graduate Daniel Quigley from Fountain Inn, South Carolina, won second place with his film “Find Me,” about a woman who finds herself in a lost and found that holds everything that’s ever been lost. Graduate Kyle West from Meadville, Pennsylvania, placed third with a romantic comedy, “Paper Jam.”

BJU cinema students also won the iNRB 24-Hour Film Challenge with their production, “You Were There.”

“We are beyond excited with how well our students once again did in the film categories,” said Sharyn Robertson, BJU cinema department head. “They work hard to produce quality films with a biblical worldview and we greatly enjoy guiding our students through the process especially when we see such positive results.” 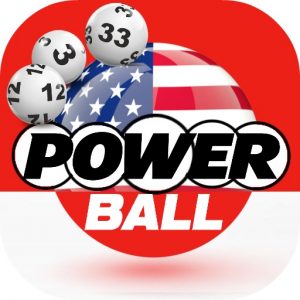 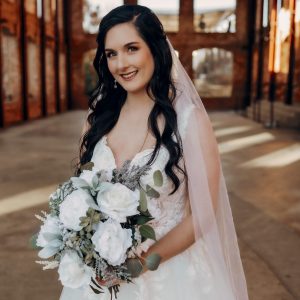 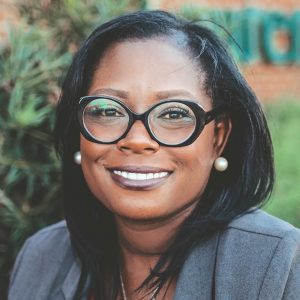