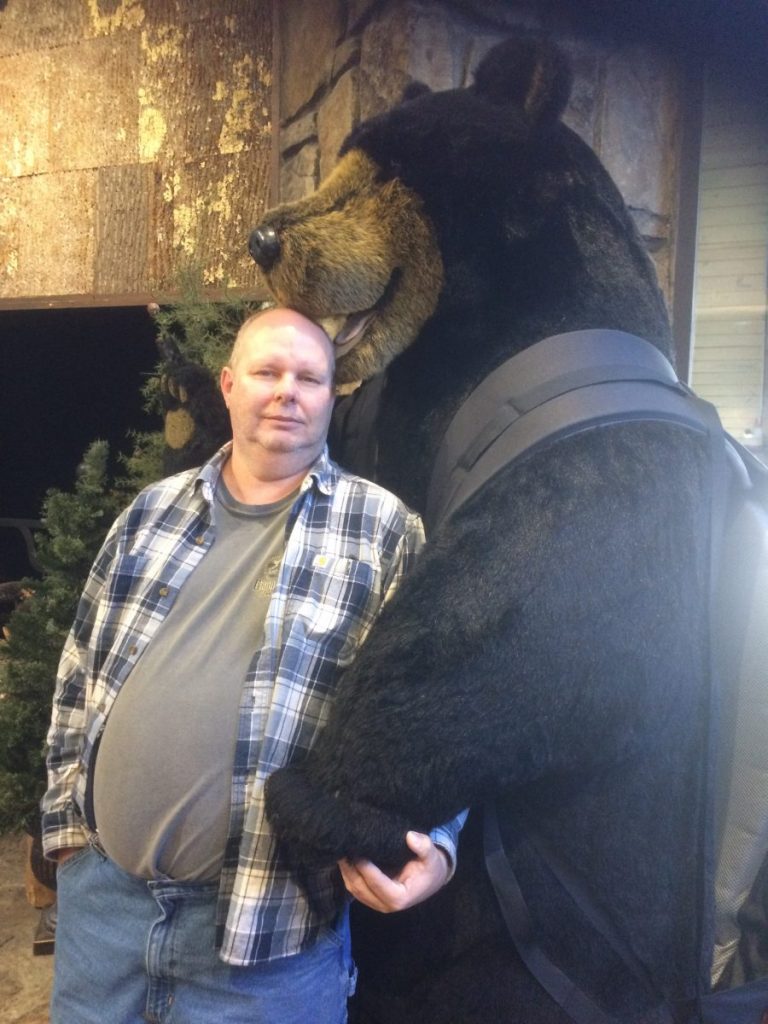 He was born on March 17, 1964, in Clinton SC and was the son of the late Andrew B and Mary Lewis Madden.

John was a veteran of the South Carolina National Guard, a former employee of Norbord and a member of Holly Grove Baptist Church. He was a 1982 graduate of Clinton High School and attended Piedmont Technical College and was a former volunteer fireman with the Clinton Fire Department.

Mr. Madden enjoyed his “fur babies”, camping, flea markets, yard sales and tinkering in his woodshop. He also loved going to eat at the Dillard House.

In addition to his parents, he was predeceased by a brother in law, Danny South.

A memorial service will be held on Thursday, July 15, 2021 at 4pm in the Gray Funeral Home Chapel of Clinton. The family will receive friends following the service.

In lieu of flowers memorials may be made to DogGone Shelter Intervention (Facebook) or Laurens County Humane Society, 793 Poplar Street, Clinton, SC 29325.