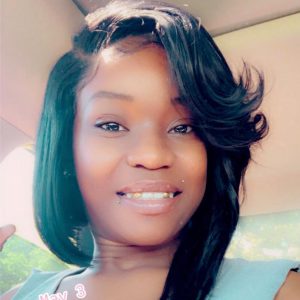 A single-vehicle crash on West Main Street in Laurens claimed the life of a Laurens woman early Tuesday morning.

The wreck happened at First United Methodist Church near the Church Street intersection.

Laurens Police Chief Chrissie Latimore said there were no other occupants in the vehicle.

Latimore also said the wreck is still under investigation and no further information can be released.