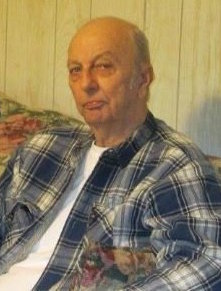 Born April 17, 1939, in Laurens, he was the youngest of six sons of Gary and Mary Templeton. He attended schools in Laurens and served for 28 years in the United States Air Force.

His funeral service with military rites was held Tuesday at Simplicity Lowcountry Burial Services in Ladson with burial in Dorchester Memory Gardens, Summerville.