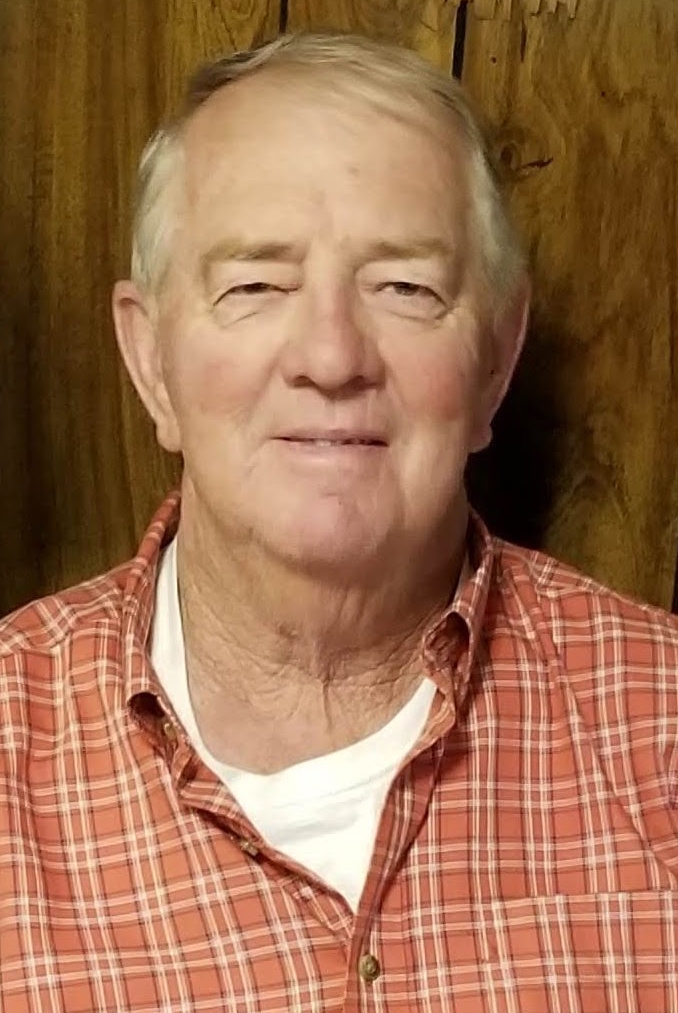 Charles E. Waldrep passed away June 16, 2021, at the age of 75 with his wife Linda by his side. He may have lost his battle with Dementia, but we will never lose the fond memories we have of him working, farming, and playing hard.

Born in Greenville, SC, he was a son of the late Ralph and Katherine Owens Waldrep. Charles was a truck driver for Dairymen Inc. for many years, then transitioned into being self-employed by having a land clearing business, and hauling vermiculite which he mined off of his farmland in Lanford.

Charles played as hard as he worked, and had a love for the outdoors. He played softball when he was younger, and claimed he hit home runs because he could not run fast. He had a natural talent when it came to playing golf. Hitting the ball longer and straighter, even if it had been a year since he picked up a club. If it could swim, he would fish for it. But catching Lake Murray stripers at daylight on a chrome spook was his ultimate thrill. Chances are he would always come home with a cooler full of fish. He also enjoyed deer hunting, tractor pulling, and cattle farming.

You can rest easy now Pop. The skies will always be clear, and the fish are always biting.

In addition to his wife, he is survived by: a son, Ralph Waldrep of Enoree; a daughter, Dana Fuller (David) of Enoree; grandchildren, Rebecca Ridge and Nate Campbell; sisters, Rosa Margaret Thompson (Larry) of Laurens, Joanne Thomason of Laurens and Kathy Furtick (Ed) of Springfield; and numerous nieces and nephews.

In addition to his parents, Charles was predeceased by a son, Robert Waldrep.