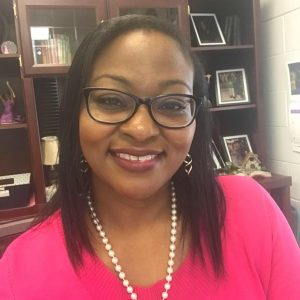 Geneik Brewster will join the Gray Court Town Council where her late father served for more than three decades.

Brewster is the daughter of former Councilman Adolphus Brewster, who spent 32 years on council until his death on March 7, 2020.

Geneik Brewster is expected to be installed on council at its next regular meeting on Monday, June 21.